Set in the chaos of the late 1960s, the Vietnam War and the anti-war protest movement, the matriarch of an American activist family, Ruby Howard, helps smuggle Vietnam War deserters and draft dodgers across the border into Canada. What she doesn’t know is how these actions will unfold and who is watching her.

Premiered on CBC in Winter 2020 and available for streaming on CBC Gem. 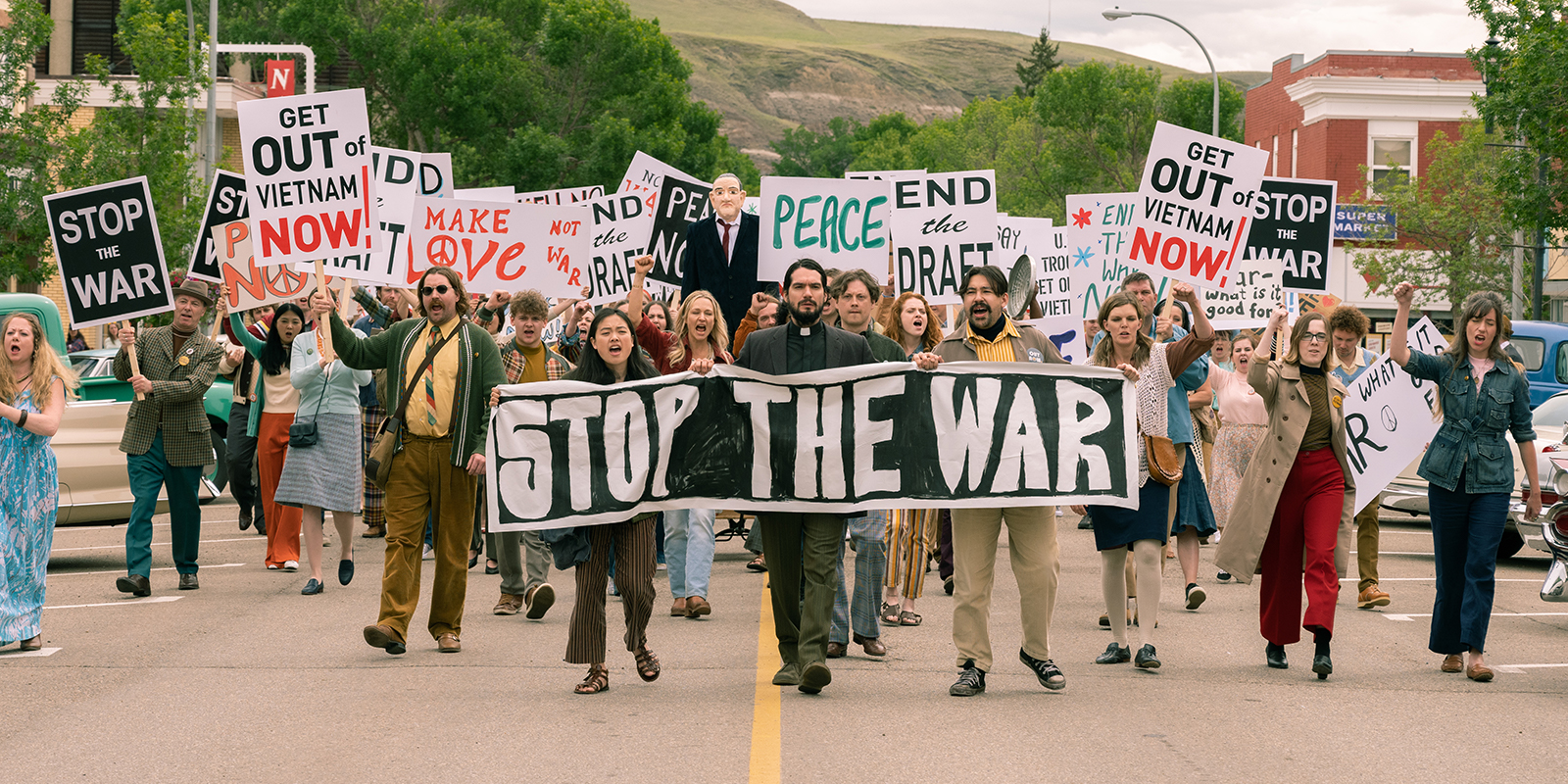 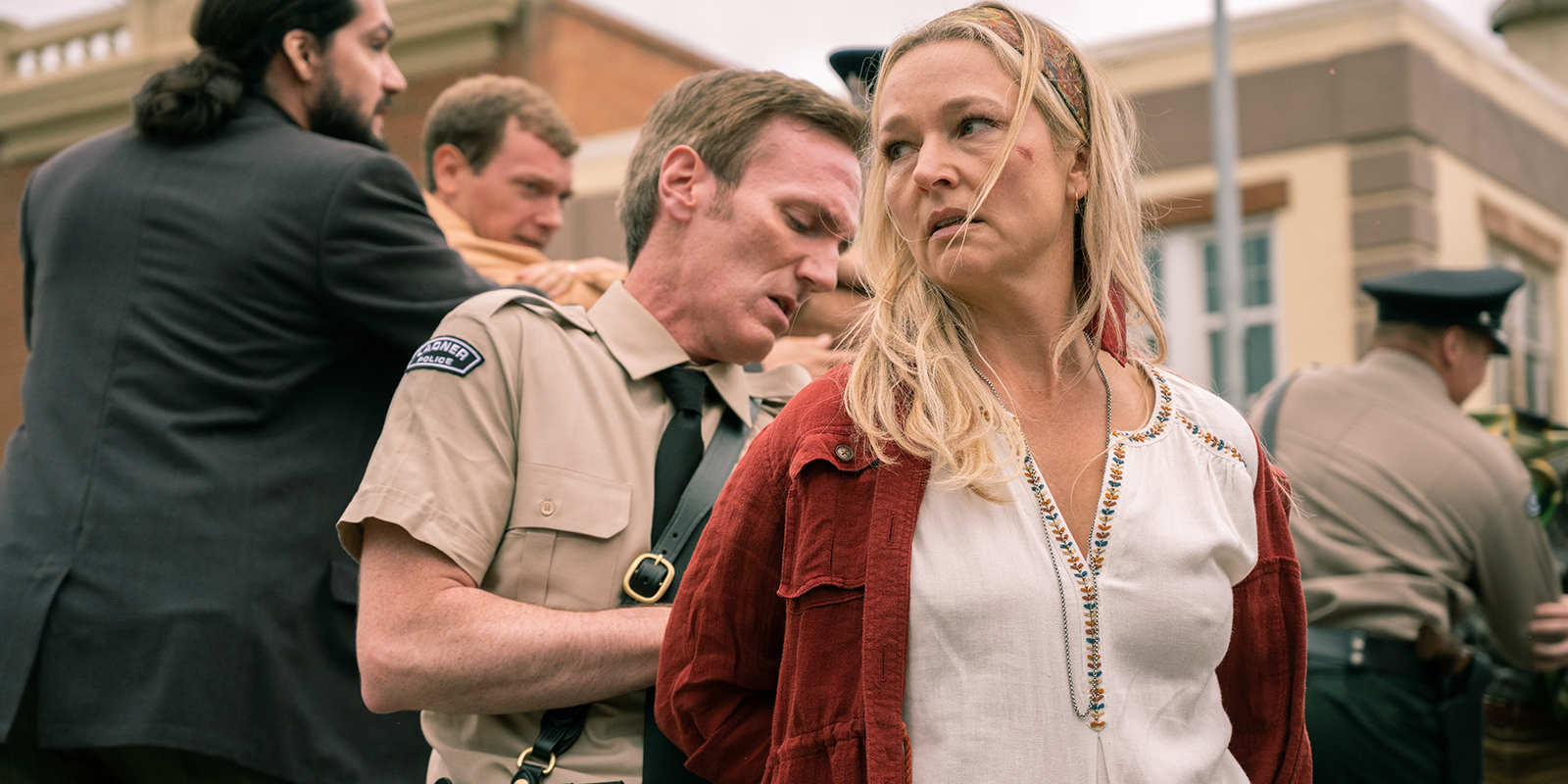 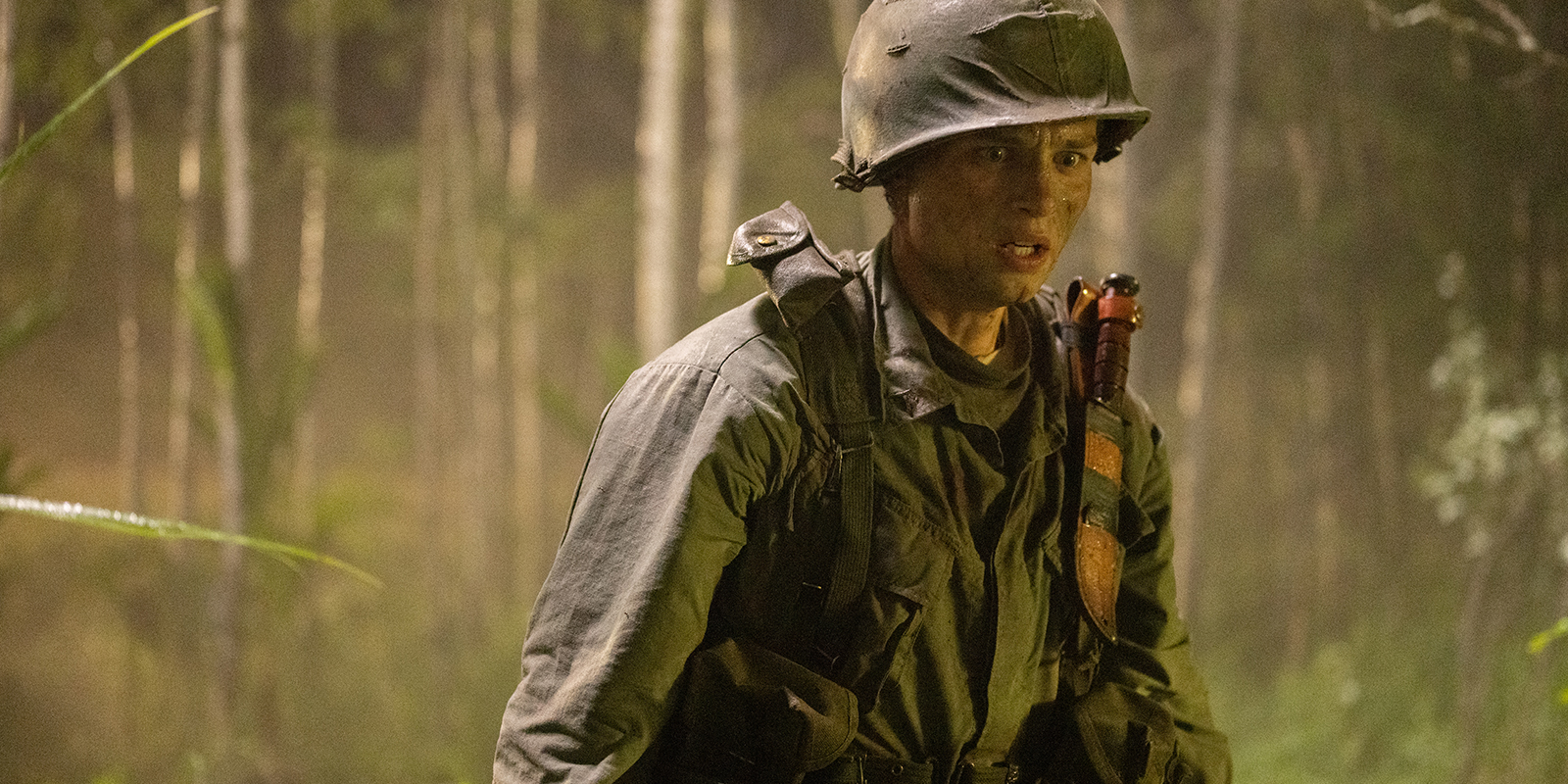 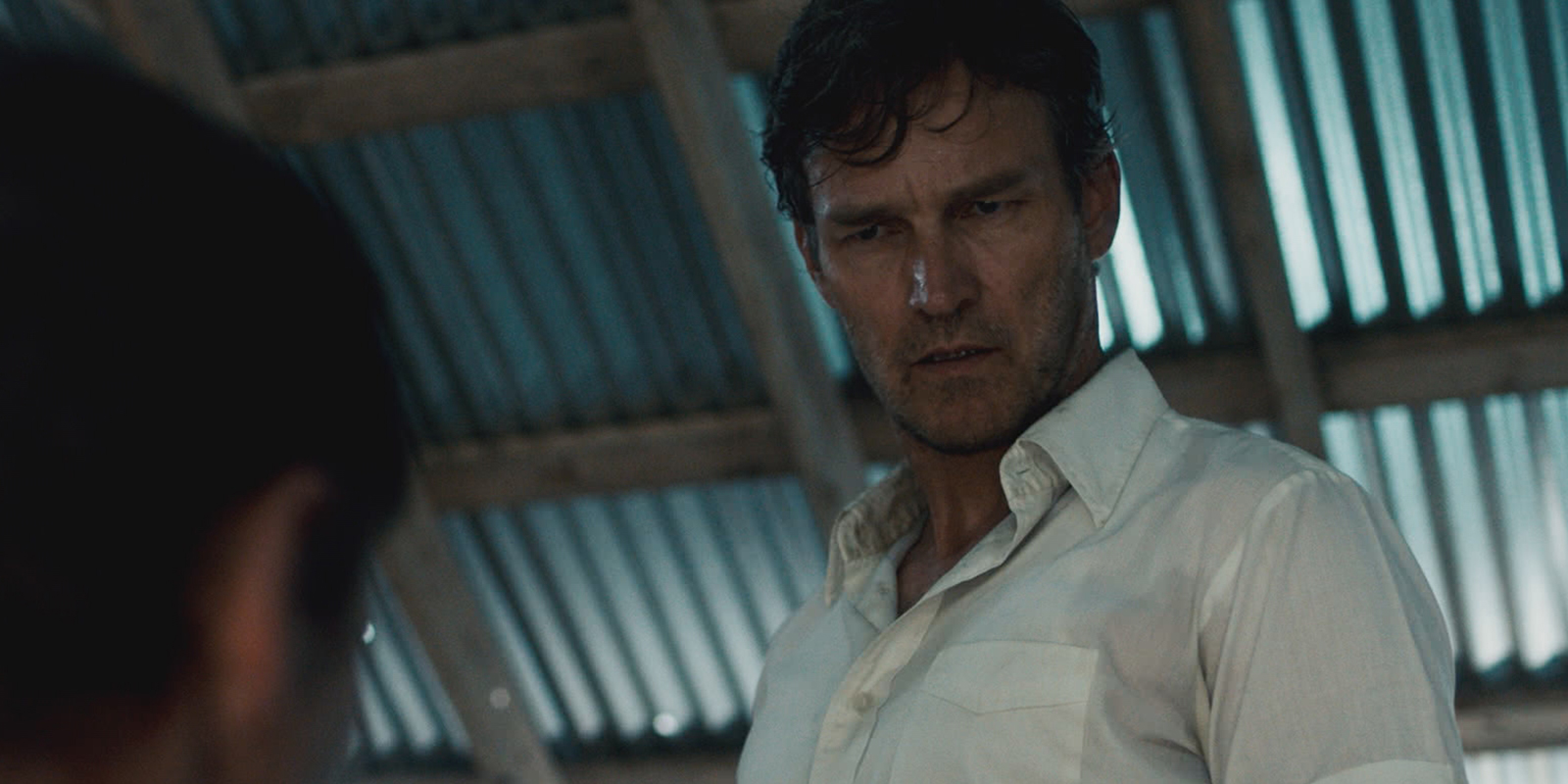 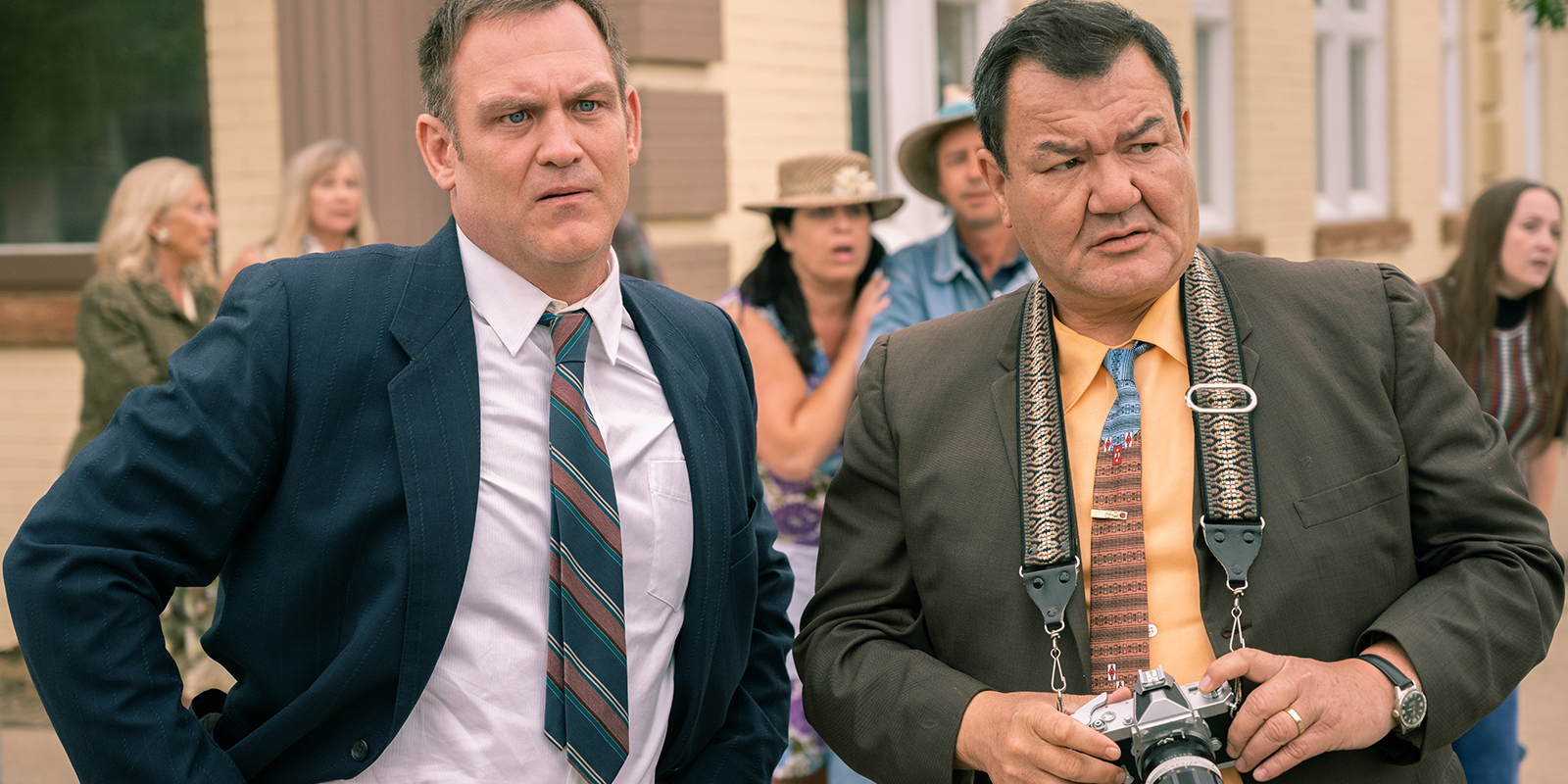 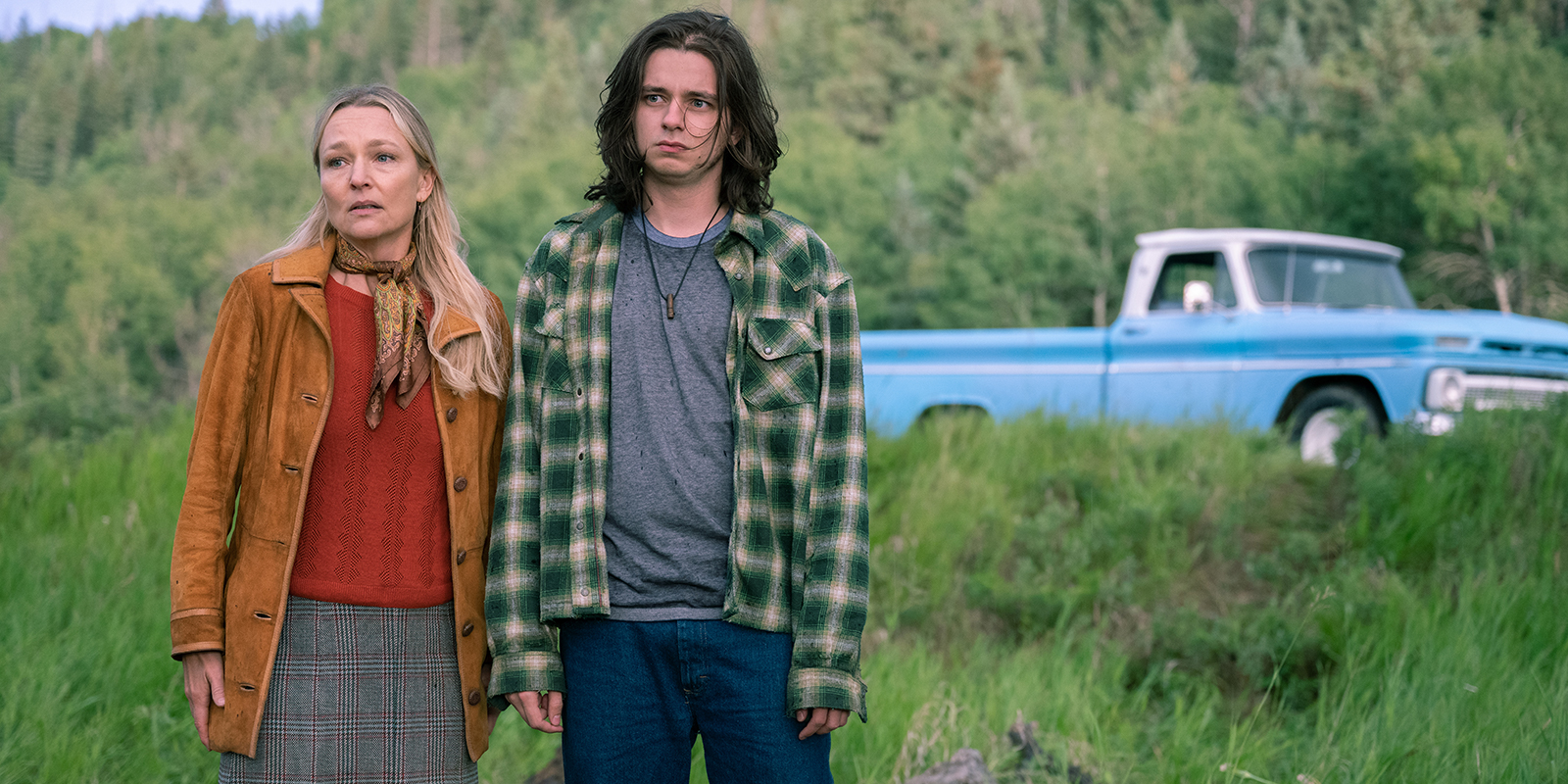 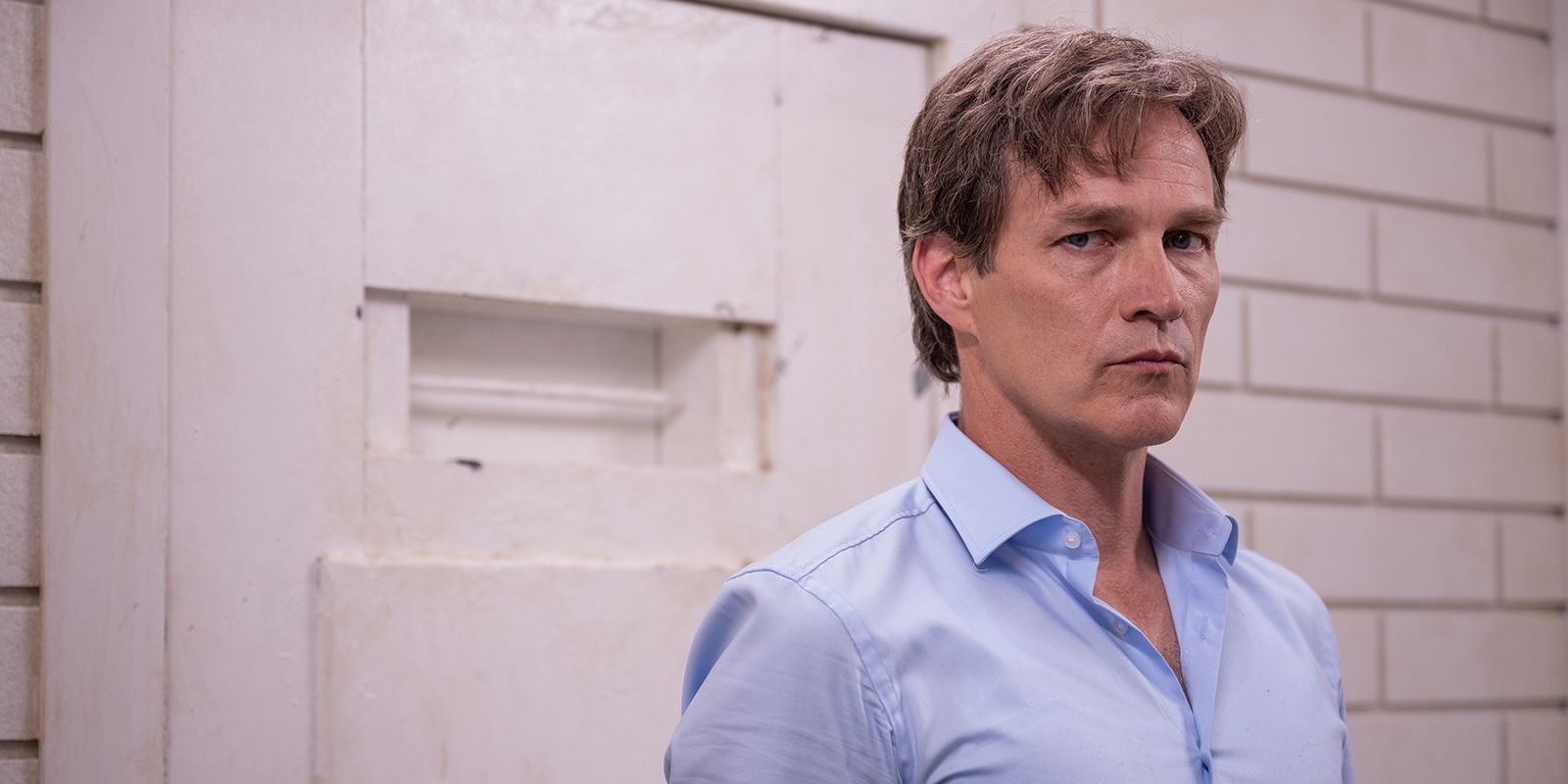 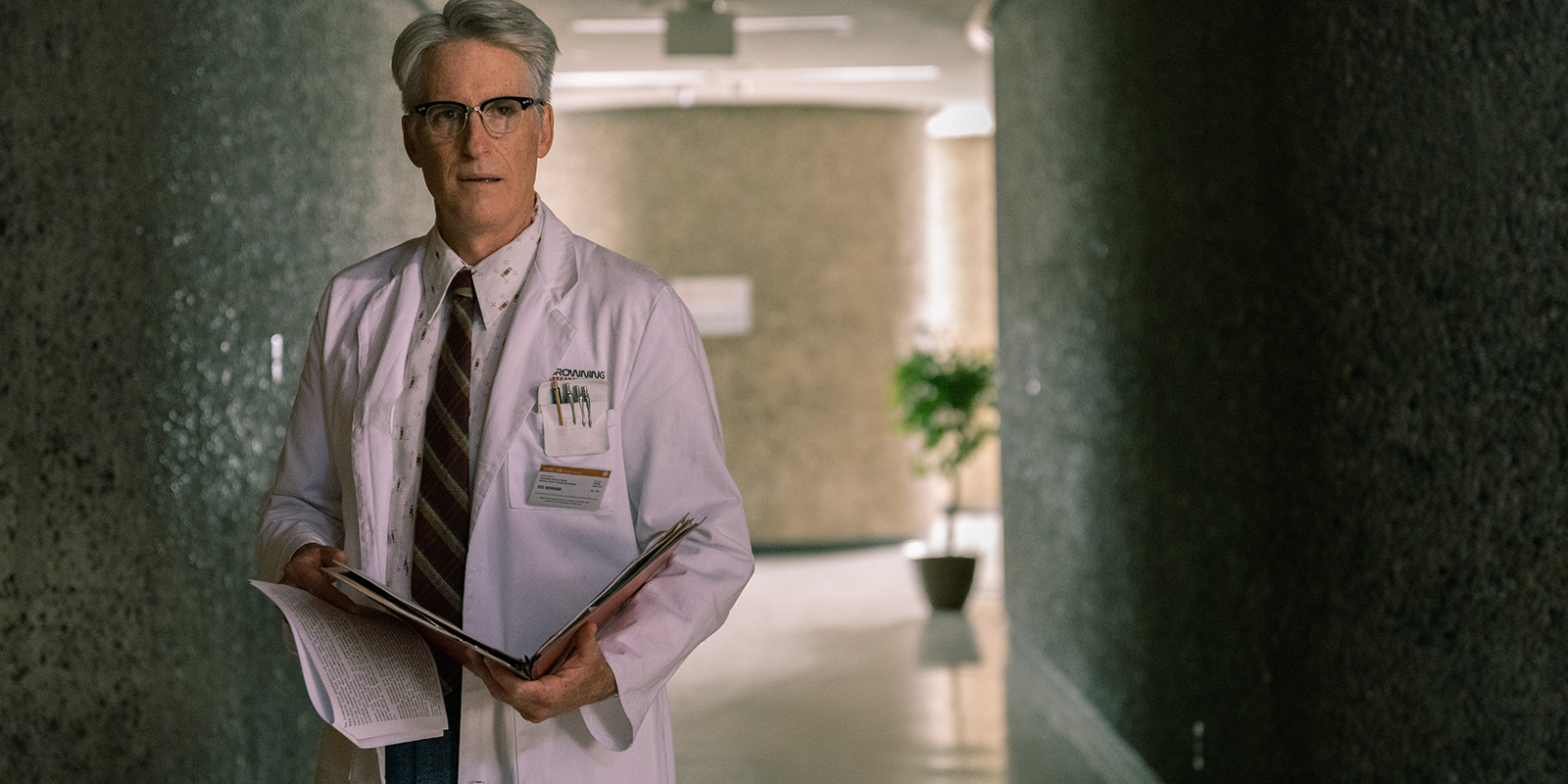 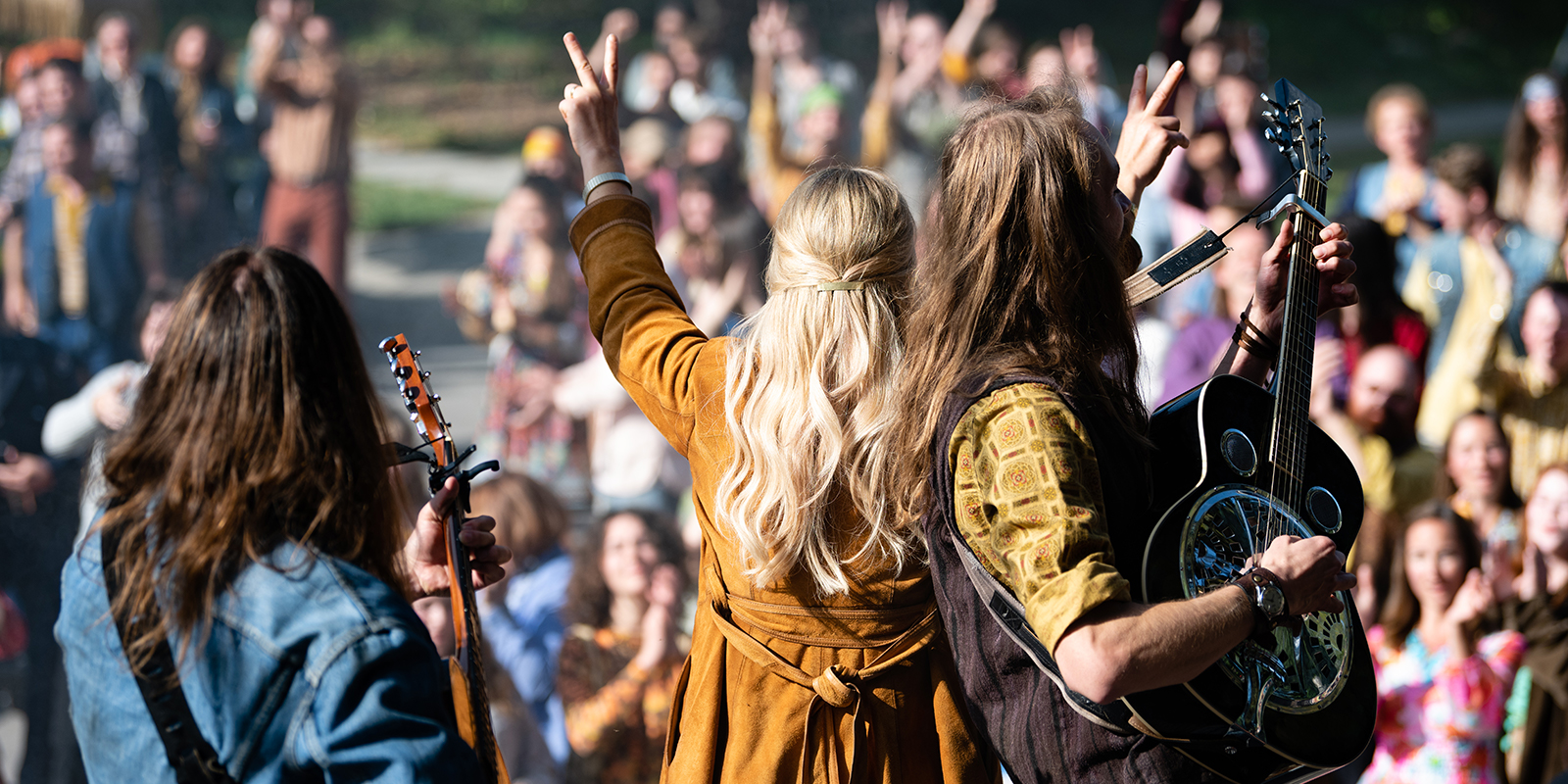